In Church, I learned to silence my family with the LOOK. All mothers obtain some variation of the look around the time your child is 2 years old. However, I was lucky to years of training with my husband.

You must understand, David loves nothing more than to make…well…inappropriate words and gestures during a service. For example:

At a wedding for a friend, I was a tad late arriving to the Church. I quietly got into the pew, knelt down next to David and he whispered in my ear:

“That Pope guy is drunk”

The poor man starts the vows and he sounded like the Priest in the Princess Bride.

Now, I know, the Priest most probably had a lisp. But when you are late and get told something and you have a problem with laughing at inappropriate moments (think funerals, weddings, etc) it is hard to contain the giggle.

I tried, I swear to cover it with a cough. Then friend behind and in front of me started shaking their shoulders by silently laughing at me. This of course made the giggles worse. The mother of the Bride sent me the LOOK of death and pointed to the video camera that happened to be right at the end of the pew I was sitting in.

Yup, that was me laughing during that solemn moment in your wedding. I continued the tradition by laughing through my own wedding.

Anyway at that moment I learned the LOOK. It has gotten stronger over the years as Allie began attending Church. It gets a lot more use when her dad is with us. I really do blame him for her poor manners. Because, well I’m an angel and they are spawns.

When Allie made her First Communion she was in the front pew talking to her friend. The LOOK is effective from across the Church. Until her father started doing the chair dance and pretending to eat cookies in the pew.

Each week it is an adventure to see who will get the LOOK first. Usually it is David. And then last month it happened. Boo got the LOOK. The Priest had just done something and at the top of her voice Boo proclaimed

It echoed. And proved that she is the only one immune to the LOOK when she snorted and gave her belly laugh. Which of course sent the other two spawns to egg her on. I really, really wish I had Kristi’s talent to draw you a picture of the LOOK. But if I could draw, this is what it would look like, except with steam coming from my ears.

So what did you learn in Church? Join me at Finish that Sentence Friday! 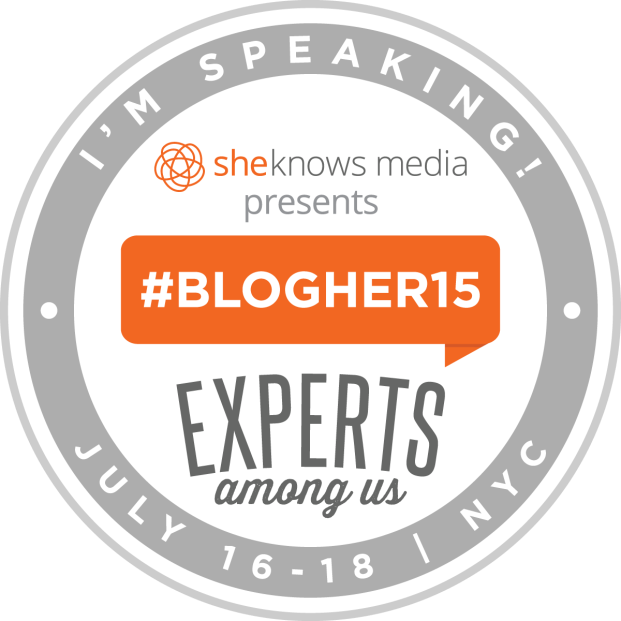